In order to honour the nutritional power of our raw cacao, we only add ingredients that are kind to you and to the planet. 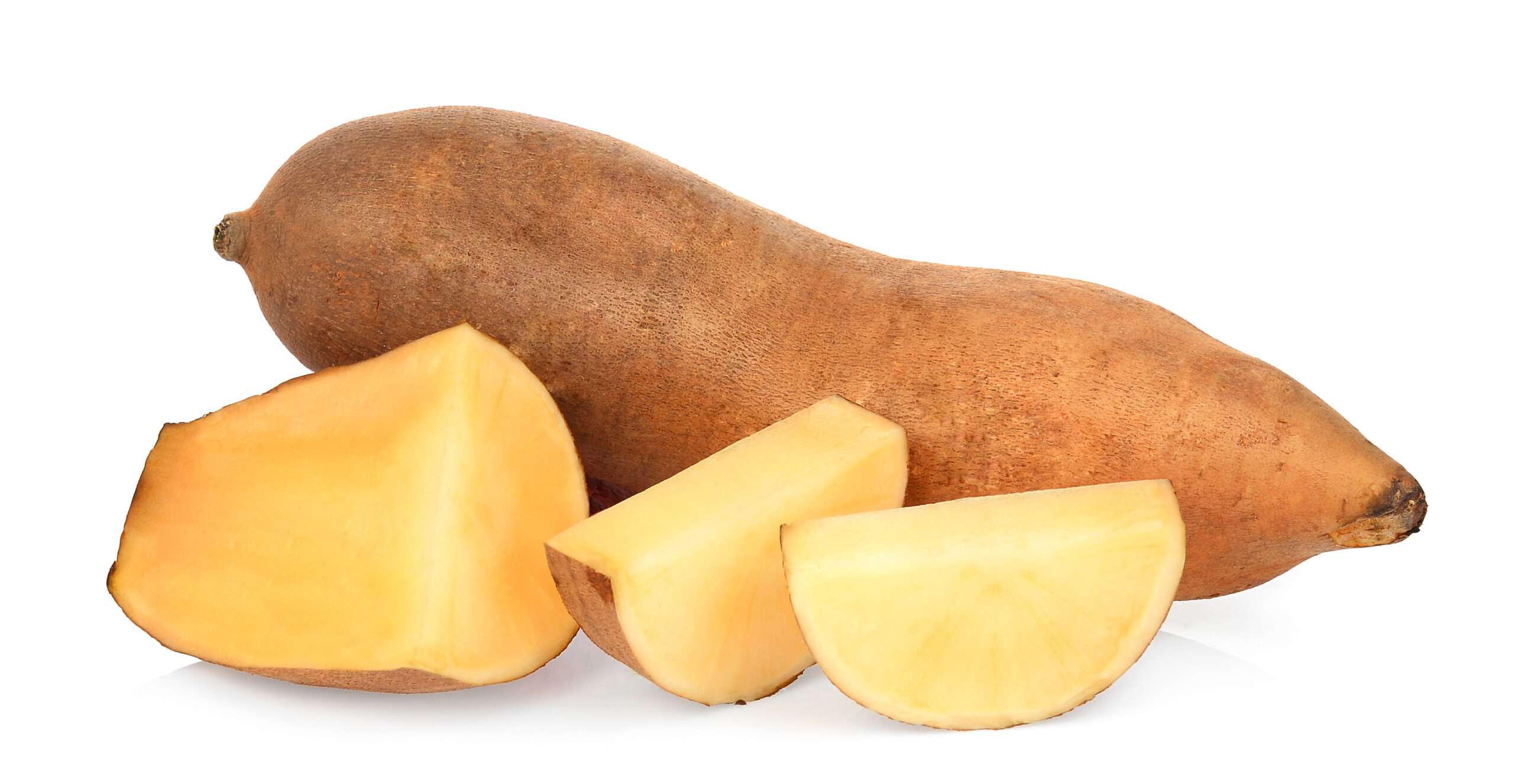 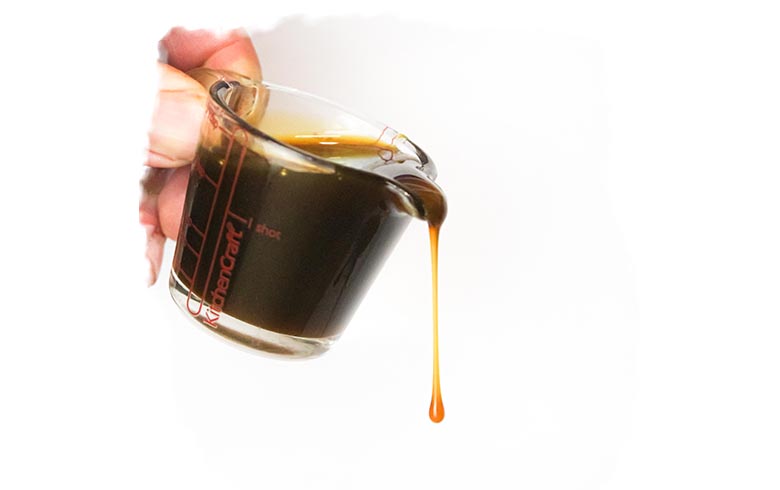 We believe that yacon is the healthiest, yet best tasting sweetener available for adding to raw chocolate. Made from the roots of Peru’s yacon plant, yacon syrup has a soft, caramel-like sweetness that compliments the complexities of our high quality organic raw chocolate.

Yacon really is a plant you can root for!

Yacon tubers taste a bit like an apple, pear or starfruit, and is sometimes called a Peruvian Ground Apple. We believe the flavour of the syrup is perfect for our range. We use it in all of our bars, except our vegan mylk bars (where we use our golden coconut sugar).

Rich in fructooligosaccharides (FOS) and having a GI of just 1, Yacon syrup has barely any effects on blood sugar, so you get none of the highs and lows you get from cane sugars and sweeteners.

FOS tastes sweet, but is recognised by the body as a dietary fibre, so is not absorbed into the bloodstream.

Yacon also acts as a natural prebiotic, so has the potential to increase your good gut bacteria and can enhance the health of your gut microbiome. Good gut health has been linked to good overall physical and mental health - so a win / win all round.

We use cookies on our website to give you the most relevant experience by remembering your preferences and repeat visits. By clicking “Accept”, you consent to the use of ALL cookies.
Cookie PreferencesACCEPT
Manage consent

This website uses cookies to improve your experience while you navigate through the website. Out of these, the cookies that are categorized as necessary are stored on your browser as they are essential for the working of basic functionalities of the website. We also use third-party cookies that help us analyze and understand how you use this website. These cookies will be stored in your browser only with your consent. You also have the option to opt-out of these cookies. But opting out of some of these cookies may affect your browsing experience.
Necessary Always Enabled
Necessary cookies are absolutely essential for the website to function properly. This category only includes cookies that ensures basic functionalities and security features of the website. These cookies do not store any personal information.
Non-necessary
Any cookies that may not be particularly necessary for the website to function and is used specifically to collect user personal data via analytics, ads, other embedded contents are termed as non-necessary cookies. It is mandatory to procure user consent prior to running these cookies on your website.
SAVE & ACCEPT
×
Loading Comments...